This past weekend, we brought a new crop to the market: almonds!

What?!  You can grow almonds in Indiana?

Our almonds are a variety called “Hall’s Hardy,” and are a hybrid between an almond and a peach. The peach part of the parentage allows the tree to be hardy enough to survive and produce here.  It’s also grafted on a peach rootstock.

I’m not sure we’d recommend other folks try growing them just yet.  We planted two trees 13 years ago, and one died after about 5 years.  The other has become a beautiful tree, and produced a small crop four out of the last five years. This year was the first time it was a large enough crop to bring to market (I did use it in the past for making almond gianduja chocolates, though…).  The crop this year was huge!  Unfortunately, so it had so many nuts that it broke about half of the tree off.  We are hoping the injuries won’t lead to a tree-killing infection.

The almonds have a very intense flavor, different from the more familiar California almonds.  Its almond parent is a similar variety to the almonds used to make Amaretto and marzipan.  Really delicious, and a lot more intriguing than the rather bland common almonds.

All of this glory does come with some challenges, though.  The shells are quite thick, so you need some persistence and/or the right tool to get them open.  If you have a good nutcracker, it should work.  On some of the nuts, there is a nice “lip” where the two halves converge. Worked a flat-headed screwdriver in, then twist to separate the halves.  That’s Chad’s preferred method.  Xenia, on the other hand, is able to use a hammer to crack the nuts (when Chad tries to do that, he tends to get almond butter with shell shards..).  Vice Grips are another good option – set the jaw enough to avoid smashing the nut.

We’ve been making slow progress on our goal to bring more locally-produced nuts to our community.  They’re nutritious, delicious, and net-carbon-negative.  A big change from nuts shipped all over the world!  Come by a market and try a handful! 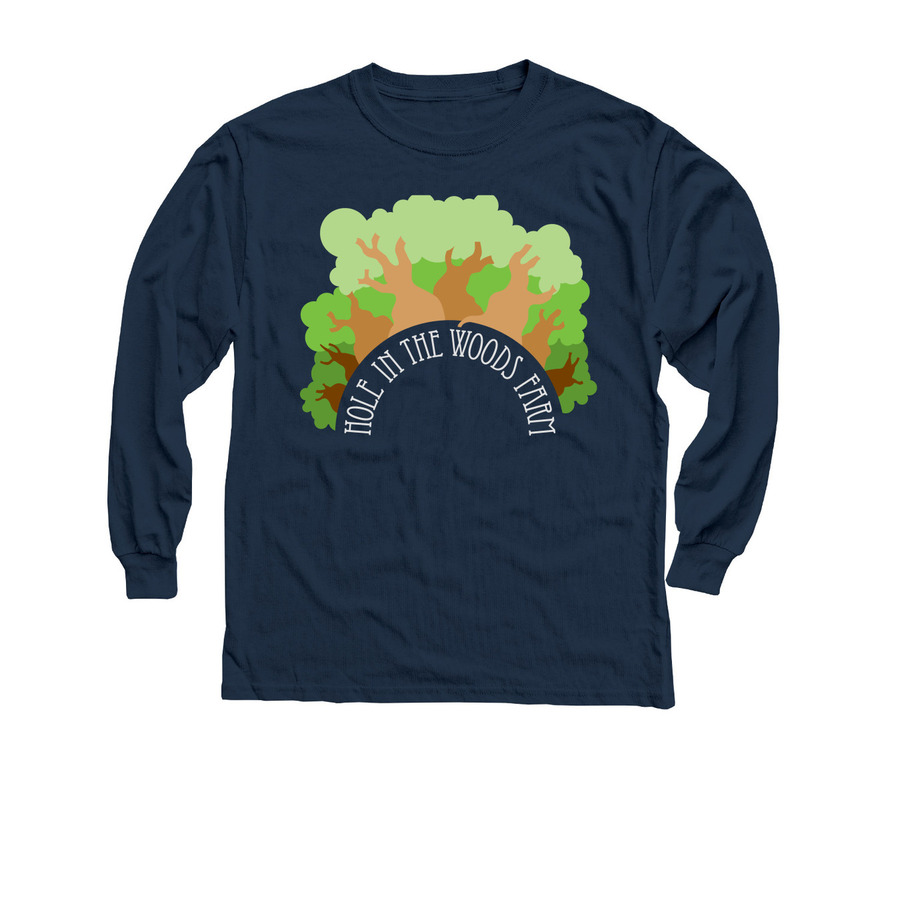